Making the humanities relevant in the 21st century

The Global Scholars of Byram Hills 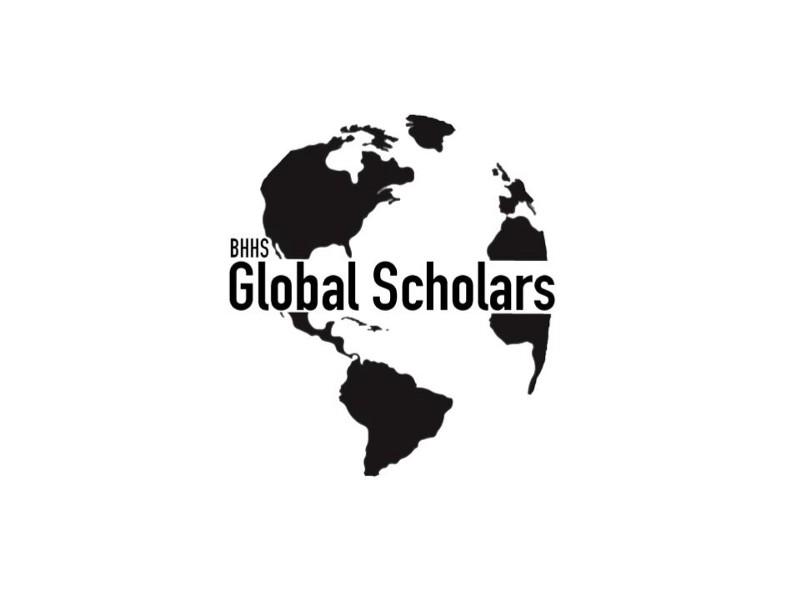 Byram Hills High School prepares their students to be productive and responsible citizens of the 21st century. As one of the co-designers of the Global Scholars program, a custom humanities and social impact course, English Department Chair Duane Smith states, “This program has elements of citizenship, allows for cultural exposure, and expands one’s worldview, all which align with our district’s mission statement.”

Duane designed the Global Scholars course in collaboration with Jennifer Laden, chair of the social studies department and Melissa Stahl, chair of the world languages department. In working towards the common goal of student empowerment, they were given freedom to innovate when their superintendent challenged, “How are the humanities going to stay relevant and have a voice in this modern world?” The impetus for developing the Global Scholars program was a result of rising to this challenge while complimenting STEAM, robotics and coding programs designed for the future of learning.

“We have a very driven population at Byram Hills,” says Duane. “78% of our students are going to Tier 1 or 2 colleges. They are very driven, and this program grew out of that need for us to make sure our students were graduating as responsible 21st-century citizens.”

Framed within the U.N. Sustainable Development Goals (SDGs), the Global Scholars curriculum prepares students for our dynamic, interconnected world. In this interview with Headrush, Duane discusses how to make the humanities relevant while preparing students with global competencies needed for the future world of work.

Tell me a bit more about the impetus for your Global Scholars Program.

I went with a few colleagues to a workshop at Harvard on global competency and out of the think tank came the concept for this course. The SDGs became one of the frameworks for what we were doing, modeled after other organizations such as the Asia Society and World Savvy. Posed as an elective, this course does not replace any core classes for students. In its ideal state, it’s a three year program where the first year is called our Global Scholars Seminar. And the idea here is to introduce students to the biggest issues that are facing the global community, such as human rights, poverty and the environment.

I don’t think I’ve ever heard of that kind of impetus before, but I love the idea of making the humanities relevant in the 21st century. Tell me more about the three year program.

In our first year, we have students podcasting, learning graphic design and hosting mini-lessons wherein they teach each other about current events, mixed in with some content to inspire them to want to dig deeper into one particular area of the SDGs. Secondly, but almost more important, are the soft skills: How do students communicate with others? How do they deal with people who have divergent points of view? Can they take part in civil discourse? Can they do research that, at its heart, is meant to explore a concept from multiple points of view? How important is it to get news from multiple sources? At the end of year one, the students do a project that is meant to spearhead the work they’re going to be doing in year 2.

Really, the heart of year 2, is action research — that’s where students dig deep into whatever topic they’re interested in and develop their own project. If you look on Headrush, you can see students in my class studying a variety of topics, from air pollution in Shanghai, using reusable straws as a way to cut down on plastic consumption to the overfishing of cod. We have locally partnered with WE.org, an organization that trains and inspires youth to take action. Students can volunteer, fundraise and serve as advocates, all to encourage behavioral, social and political change. All of the students are responsible for putting together a structured grant proposal, meant to give them the skills of researching, setting target goals, evaluating their success and ultimately evaluating the actions that they take.

Year 3 (which we haven’t done yet), is our leadership development year wherein students will have two main objectives: Number one is to finish their projects and to present them in a public forum. They have a symposium where they present their projects at an in-house summit that we have called the Vox Summit (vox is Latin for voice). The second part of the program is that the year 3 students will also work as teaching assistants for the year 1 students. Obviously, I think the longer we go through the process the more likely it is that this is going to actually become seamless. Right now, it probably doesn’t feel that way to any of us, but we are at the germination stage of this whole idea.

That is very well thought out and planned three-year structure. How long did it take to develop the curriculum?

We’re still building it. We’re constantly asking for feedback from students and trying to revise it. We’re constantly hitting roadblocks ourselves. I know the students are, too, but initially we didn’t know if it was going to be something that would run or not. We weren’t sure if we were gonna be able to staff it or if students would sign up to take it. There were all sorts of logistical concerns. But I think the biggest challenge has been how to manage all this, which is actually what Headrush this year has been helping us do.

How has Headrush helped The Global Scholars Program?

Headrush is incredibly valuable for our students. Headrush provides the tools for students to build their own modules. They create their own project tasks and are in charge of evaluating their own progress. To me, that is what distinguishes Headrush as a useful and empowering tool.

Do you feel supported by the Headrush team?

Absolutely. Anytime I have a question, the team gets back to me almost instantaneously straight on the app. For me, an app is successful when it does its job in the background — I don’t have to think about it too much, and it just becomes a seamless part of how I operate. Now I do my unit planning straight in the app itself. When I’m constructing a new unit, I’m using the templates provided and simply filling in information, which means I’m not doing it twice — which is a good thing.

Do you have any advice to share with schools who are hoping to develop their own innovative program within a school?

I think the most important thing is that you have to support teachers taking risks. Our school sent us on a journey. There was no preconceived notion of what the superintendent wanted us to come back with. We were asked to design what would be an ideal program. We obviously hit a nerve that students and families in our area care about. 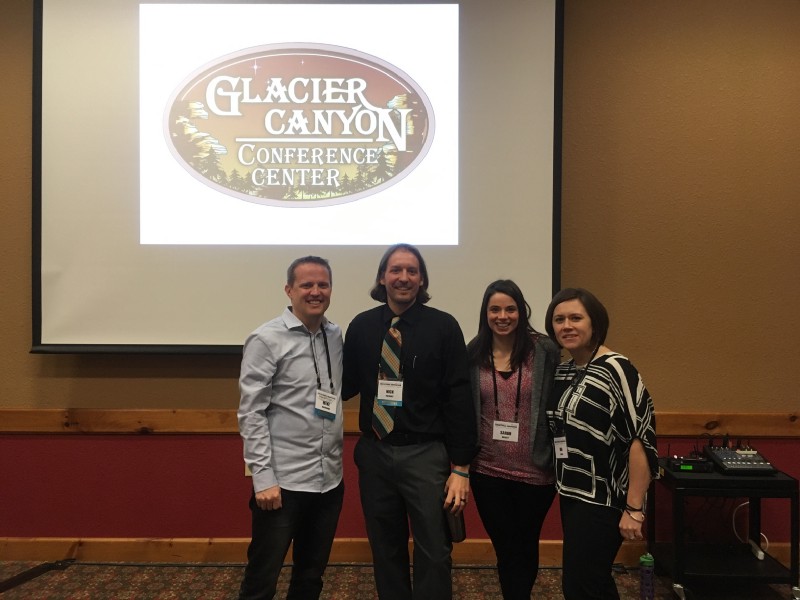 A Model for Charter School Change 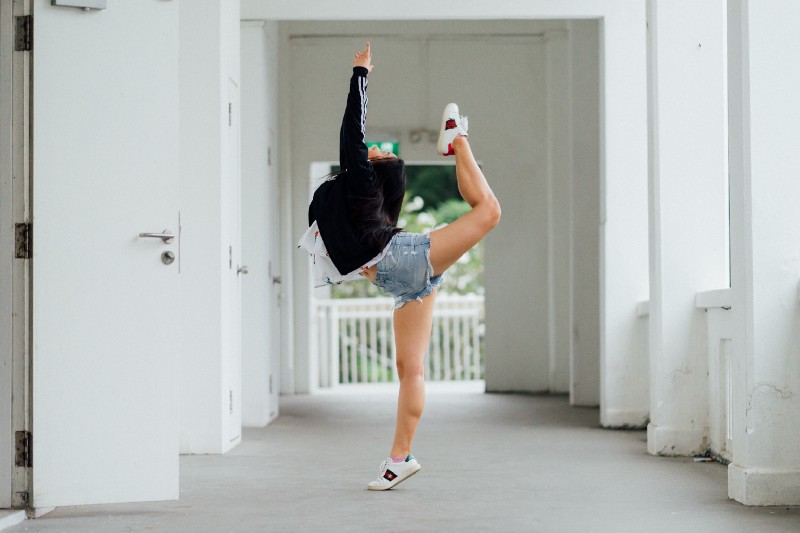